What are the various stages of the criminal court process?

Within 72 hours of an arrest, a defendant must appear before a judge for a probable cause determination and the appointment of legal counsel. The court may also determine or modify bail. If this appearance does not occur within this 72 hour window (excluding weekends and holidays), the defendant is entitled to release. However, this does not bar subsequent prosecution for the charges.

For felony case charged by a bill of information (as opposed to a grand jury indictment), the defendant has the right to a preliminary examination where the state must present evidence to justify the continuation of their case against them. If the evidence does not meet probable cause to charge you with the alleged offense, you must be released. At this hearing, the defendant has the right to cross-examine the prosecution's witnesses and present their own witnesses. If the court finds that there is probable cause, the defendant will be bound over.

In many cases, there will be legal issues that need to be argued before trial. Most often, motions hearings deal with the defense attorney trying to exclude certain evidence from trial. Motions to suppress are one of the most commonly argued motions. Common motions to suppress include physical evidence obtained in violation of the Fourth Amendment right against illegal searches and seizures, statements made in violation of your Miranda Rights, and faulty eyewitness identification. The defense attorney may file motions in limine with the goal of keeping out certain prejudicial evidence from the trial. This may include irrelevant evidence, hearsay, prior convictions, or prior bad acts.

If the case does not settle, it will proceed to trial where the government must prove beyond a reasonable doubt that the defendant is guilty of the charged offense. It begins with jury selection, opening statements, the prosecution's case, the defense's case, and ends with closing arguments.

If a guilty verdict is returned, the next hearing will be a sentencing hearing. Here, the judge listens to evidence concerning mitigating and aggravating factors before deciding on the punishment. The attorney will argue why the defendant deserves a lighter punishment, such as probation or treatment, in lieu of prison. Oftentimes, the sentencing judge will order a pre-sentence investigation, which allows the probation office to probe into the defendant's background for aggravating and mitigating factors.

Plea negotiations can happen at any point throughout the entire process up until the jury returns a verdict. A deal may be reached even during a trial. 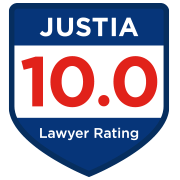 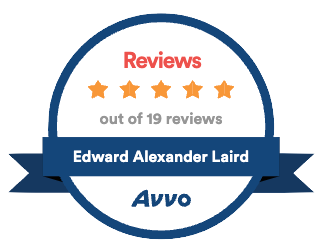